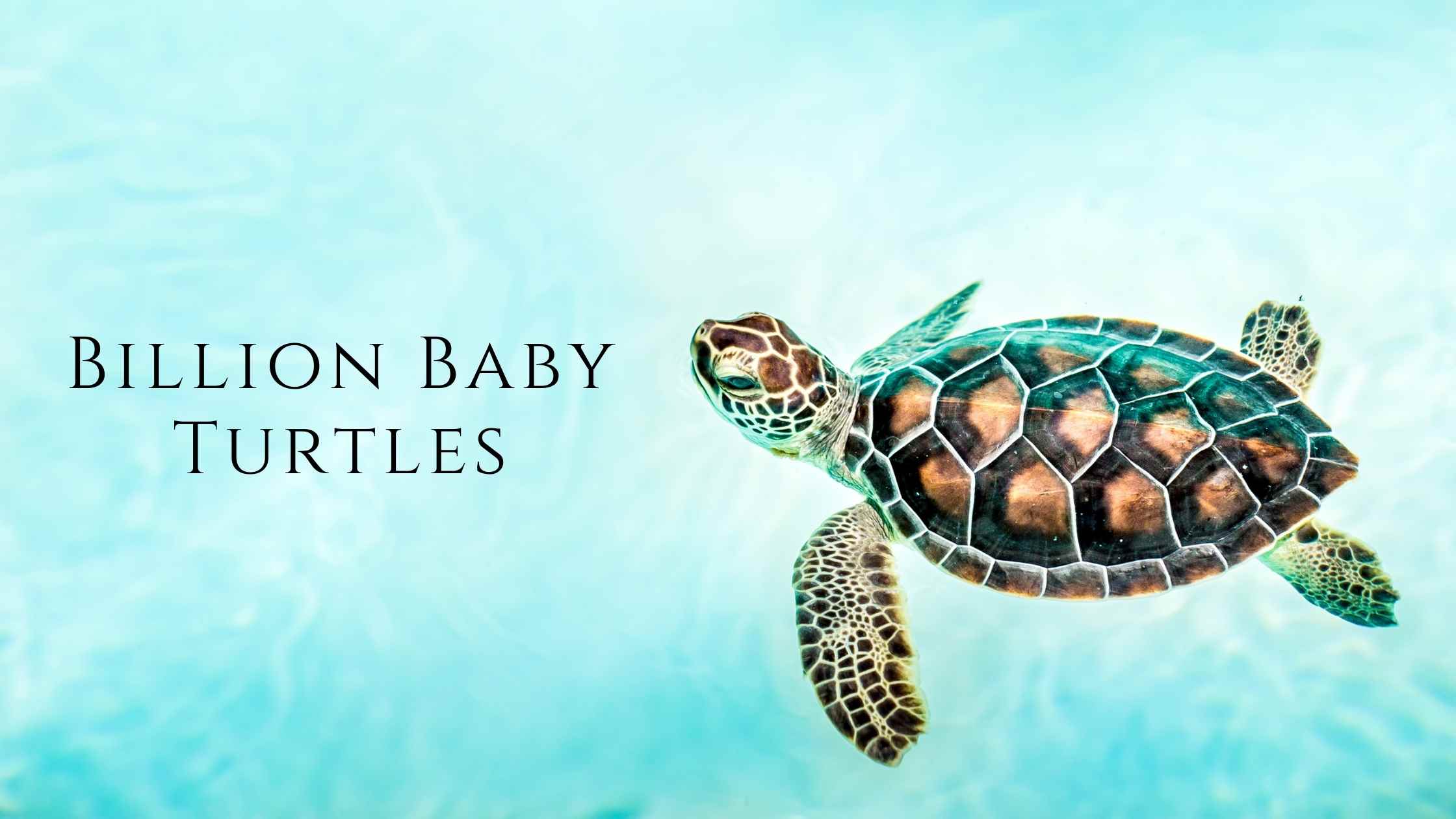 Hammam Chic has proudly partnered with SEE Turtles’ Billion Baby Turtles initiative so that each product purchased will directly fund the safety of ten endangered sea turtle hatchlings! We are so excited to be helping such an impactful and meaningful cause! We are mindful about the harm imposed on our oceans and wildlife by human action and lifestyles. That is why we have made our promise to this wonderful cause and promise to use eco-friendly packaging. Help us do our part in conserving wildlife by shopping small, reusing, and recycling. Each purchase with Hammam Chic makes a worldwide difference.

Around the world, six out of seven species of sea turtles are either threatened or endangered. SEE Turtles launched Billion Baby Turtles in 2013 in Oregon, USA to fund community-based organizations to patrol nesting beaches and move sea turtle eggs to safe places, away from poachers, and to be released when born. The Billion Baby Turtles initiative saves hundreds of thousands of turtles per year and grows that number every year. They have already saved more than 3 million hatchlings!

History of the Hammam 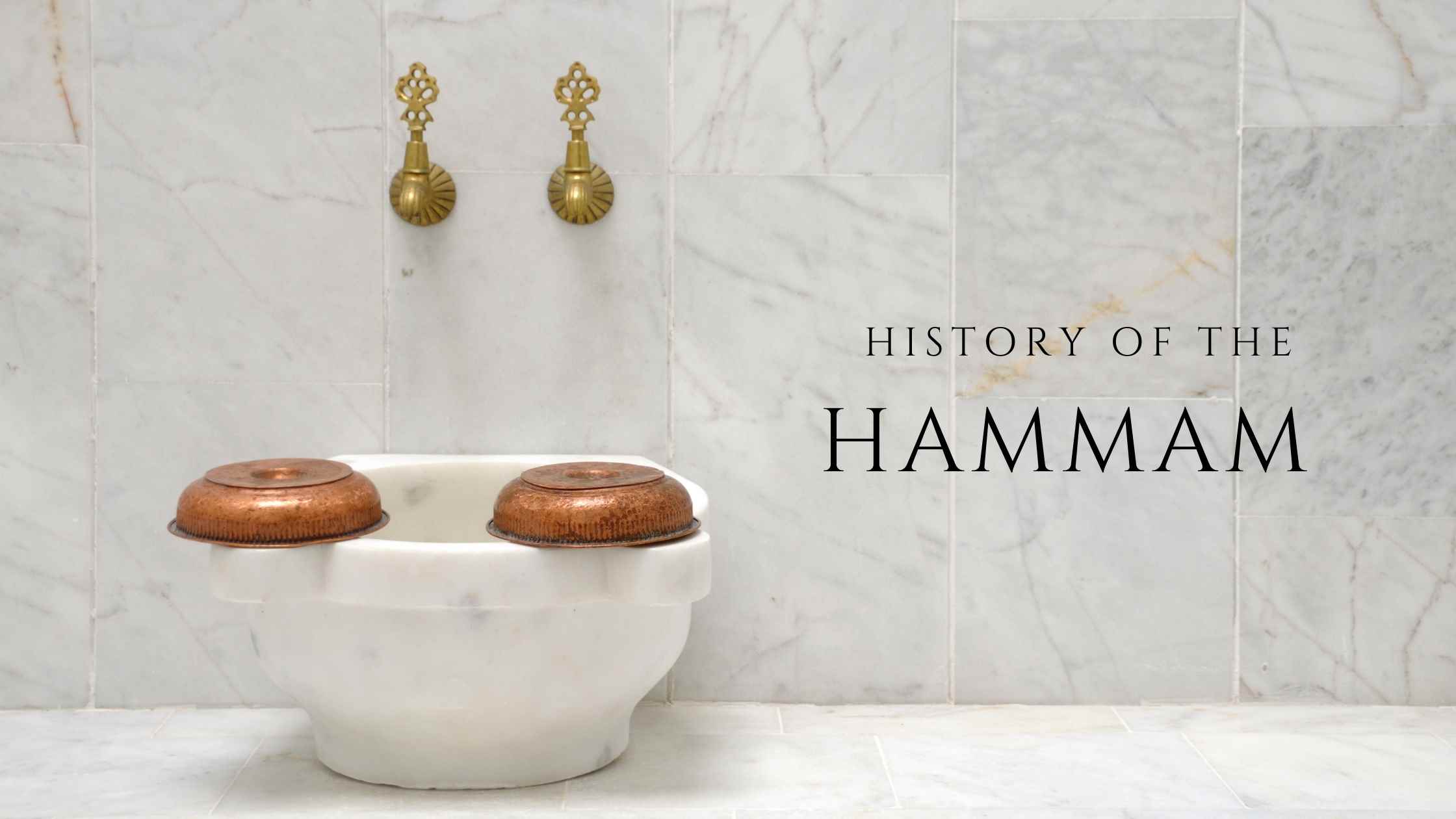 Our name derives from the traditional Turkish saunas or baths, hammams. Turkish towels are used to cover bodies while at the bath house as their size is perfect to wrap up comfortably and walk from the bath, to sauna, to pools. The towels are thin, absorbent, and quick-drying, making them ideal to keep yourself dry but not overheated while in the saunas.

Hammams are thought to derive from ancient Roman Bathhouses and became popular around 600 AD. Hammams were intended to be a place of cleanliness and purify the body while also purifying the soul. Historically, people would have celebrated major life events at hammams, such as weddings and births. Today, hammams are still a gathering place to socialize, relax, and rejuvenate. Upon entering, patrons are given a Turkish towel to wear throughout the bathhouse. Typically, there is a large marble steam room in the center of the hammam. There, patrons are scrubbed with a kese (body scrubber) by an attendant. The patron is covered in large suds and receives a massage. Be warned – you will definitely want to advise an attendant if you have sensitive skin! The scrubbing is intended to remove layers of dead skin, and you may leave looking like a bit of a lobster your first time. Also in the hammams are hot tub rooms, pool rooms, and dry sauna rooms.